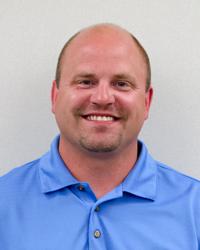 Blevins played his entire junior career in Melfort and played 177 games, racking up 114 points while winning an SJHL Championship in 1996.

Blevins returned to the bench in 2004 as an Assistant to Darrell Mann.

Blevins spent time with the PJHL’s Tri Town Thunder. He then left to take the role as GM & Head Coach of the Tisdale ‘AAA’ Trojans, where he remained for 3 years.

Blevins signed a three year contract extention in 2021 that will see him in Melfort thru the 24/25 season.

Rick Oakes – Director of Player Development
Rick has tremendous experience as he has spent 12 years with the Estevan Bruins in the same role as well as the past two years with the Kindersley Klippers as the head scout. Rick has also spent 3 years with the WHL’s Red Deer Rebels as a regional scout. As Director of Player Personnel Rick will assemble a team of regional scouts to identify and recruit players into the Mustang organization. Rick will work closely with the head coach and general manager of the Melfort Mustangs to achieve these goals.

Rick Oakes can be reached at 306-630-6356.
Travis Stevenson – Head Scout
Travis has been a regional scout for the Mustangs since 2012. Travis was recently inducted into the SJHL Hall of Fame as a member of the 1996 Melfort Mustangs Championship Team of which he was the Captain. Prior to that season Travis spent a number of years playing in the WHL for the Seattle Thunderbirds, Swift Current Broncos and Moose Jaw Warriors. Travis has also spent a number of years coaching in various minor hockey league levels. As head scout Travis will work closely with Rick Oakes and there team of scouts to identify talent across the country. *Office located in the North East corner of the upper concourse* 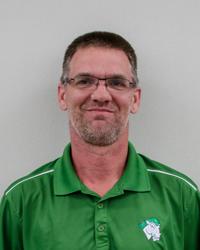